In response to a request from members of Lockridge Catholic Parish of the Good Shepherd, the Catholic Education Commission of Western Australia approved the establishment of the school.

In 1985 two additional classrooms were added and in 1987, the administration block and library were opened.

In 1989 two streams of pupils commenced in Pre-Primary and continued through the school to Year 6. In 1999 a four-year-old kindergarten program commenced.

Parents assisted in the initial development of the grounds, clearing, reticulating and planting lawns and trees.

The Sisters of the Infant Jesus, who lived and worked in the Parish, assigned one of their Sisters, Ita Noonan, to teach at the school, until 1989.

On the 9 April 1997, having completed all the building stages, the school was officially blessed and opened by Monsignor McCrann and Mr. Richard Evans representing the Government.

In 2011 the Capital Development Plan (CDP) was completed through the Australian Commonwealth Government initiative Building the Educaitonal Revolution. The CDP saw the construction of a fabulous Hall and Meeting Room area, renovated Library and Under Covered Area. 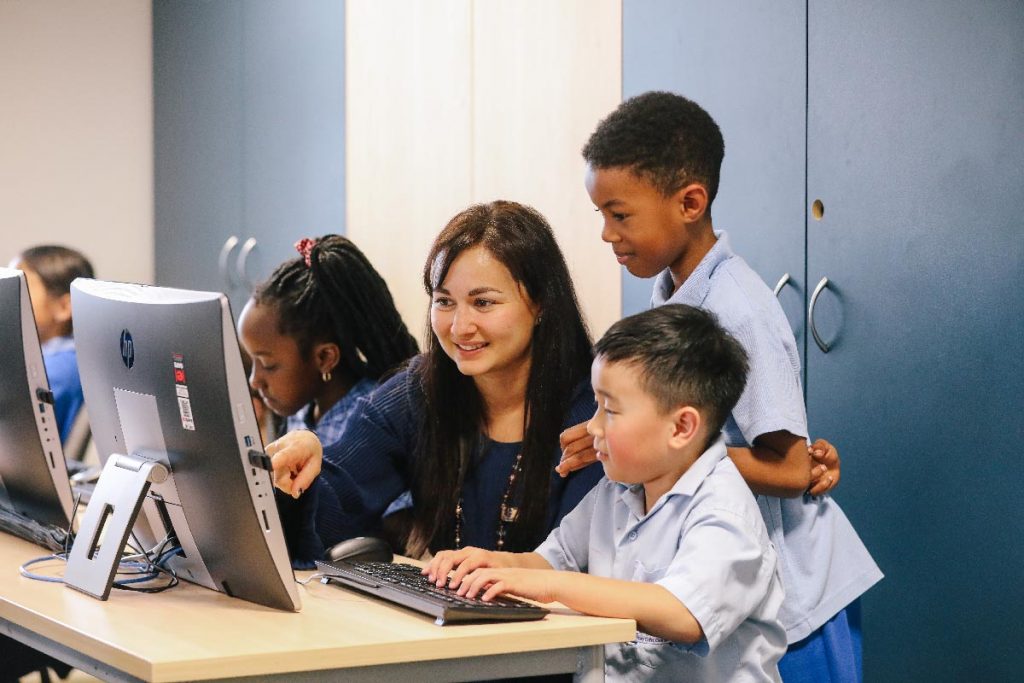